What is the O-Shot?

Even in today’s society where sexual health is discussed more openly, many women still do not report sexual hurdles to their doctors. Many women suffer silently from sexual dysfunction with what seems like no escape. A woman can try many things to improve her sex life on her own, but sometimes that just isn’t enough to truly solve a woman’s sexual dysfunction.

The O-Shot is a non invasive treatment that aims to improve female sexual dysfunction. This procedure is used for sexual enhancement and rejuvenation by extracting PRP (platelet rich plasma) from the woman’s own blood and placing it directly into the vaginal area. The O-shot is used to stimulate the growth of new cells in a woman’s vaginal walls as well as the clitoris. These platelets are what the body uses to naturally regenerate tissue. It not only increases the number of cells but also sensitivity and stimulation. 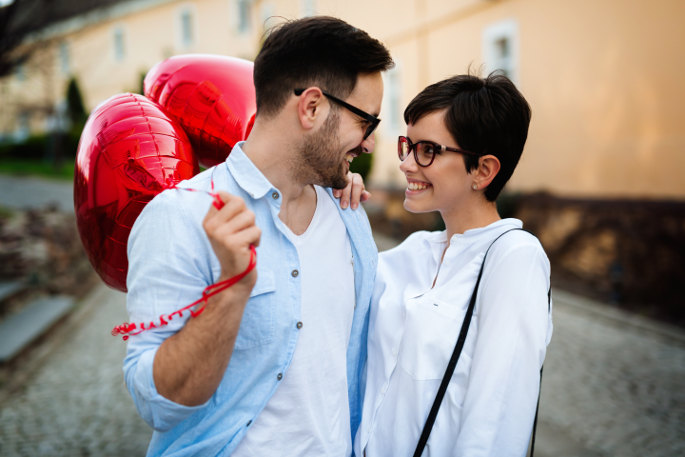 With the array of treatments for men dealing with sexual problems, the O-Shot gives women a way to take control of their sexual problems with a non invasive procedure. Many women choose this option because it is a more natural way to address sexual dysfunction with little to no down time following the procedure. Women also say the results become obvious within one to four weeks with the full benefits being after three months.

PRP is platelet rich plasma that is found in your very own blood. These platelets are one of the cells in our blood that can release growth factors and other proteins.

Am I a candidate for the O-Shot? Do you have:

Benefits of the O-Shot 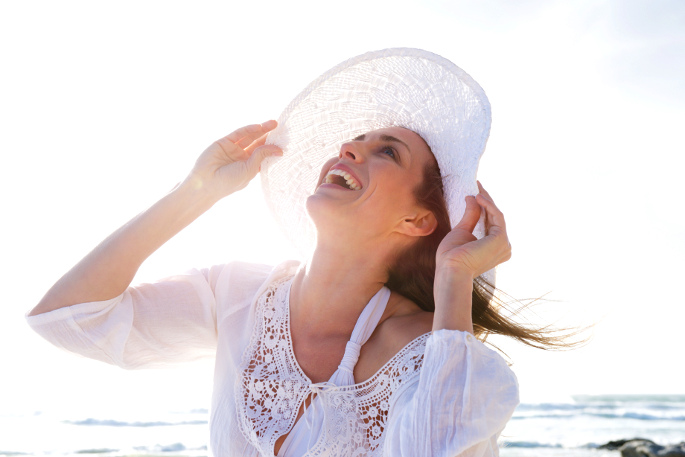 The procedure begins with a simple blood draw from the patient. This blood is then placed into a special centrifuge to spin for ten minutes. In that time the PRP (platelet rich plasma) is separated from the other blood elements. This PRP is them drawn into syringes ready for use. A numbing cream will be applied to the treatment area as to make the procedure more comfortable. If the patient desires, a local anesthetic can also be used to numb the area further. Then, the syringes are used for the treatment. This takes only a few minutes.

One in 20 women suffer from either Female Sexual Arousal Disorder and/ or Female Orgasmic Disorder. These problems in women can be very disruptive in a woman’s life. In fact, it would not be considered a disorder unless it was disruptive of a woman’s day-to-day life.

With Female Arousal Disorder, the woman suffers from finding the pleasure from arousal. However, these women still feel the want for sex, but struggle with the pleasure portion.

Women who suffer from Female Orgasmic Disorder find little to no difficulty in being aroused, but have difficulty in achieving orgasm. This can become so frustrating that the woman avoids sex because of it. This absence of sexual climax (orgasm) can be caused by inexperience, lack of knowledge, and other factors like guilt, anxiety or past sexual trauma or abuse.

Other Female Sexual Dysfunction issues can be Hypo active Sexual Desire Disorder and Dyspareunia. Hypo active Sexual Desire Disorder is just the medical term for low desire. Around 10% of women suffer from low desire. Low desire can come from many different things, hormone imbalances, stress, and fatigue. Boredom with regular sex routines also contribute to lack of enthusiasm for intercourse, as can lifestyle factors like careers and the care of children.

Dyspareunia is one of the most disruptive sexual dysfunction a woman can have. This term is used when a woman has real pain with sex that is not from decreased lubrication or vaginal spasm. This can be caused by a number of problems such as ovarian cysts, endometriosis, a pelvic mass, the presence of scar tissue from surgery, or a sexually transmitted infection. 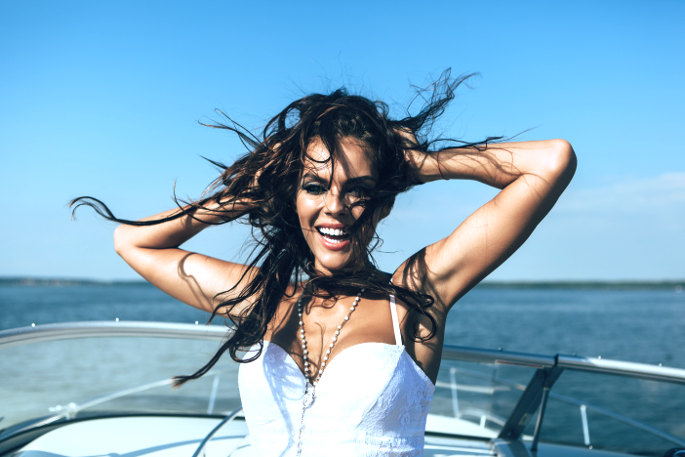 Suffering from a sexual disorder is not as simple as sex not being as fun as it should be. Better sex leads to less depression, increase confidence, more energy, more creativity, and overall improved health.

Female sexual dysfunction is diagnosed by your physician. Your doctor will most likely begin with a physical exam and thorough evaluation of all the symptoms. The doctor may perform a pelvic exam to evaluate the health of your reproductive organs. This way they can rule out any serious medical problems that may be contributing to the womans sexual dysfunction.

The O-Shot Can help with all of these Female Sexual Dysfunctions. These disorders are not uncommon among women and they can be improved and ultimately corrected by using this shot.

The O-Shot isn’t for everyone. You and your provider will discuss if this procedure is right for you. 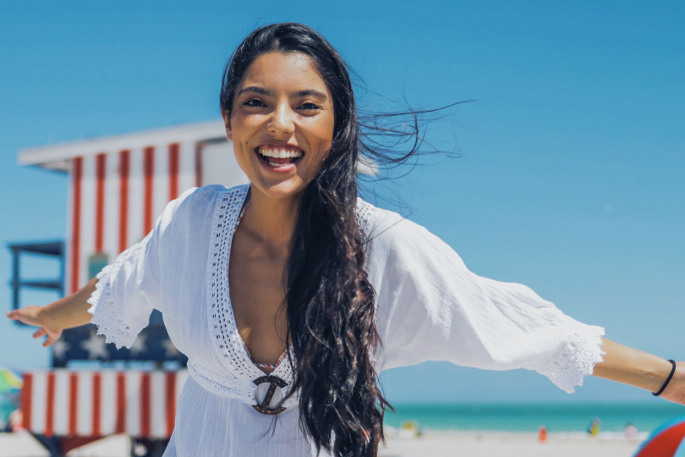 Prior to the procedure, your provider will discuss with you the options for anesthetic to keep you the most comfortable. Some may feel some strange pressure, but it is not necessarily painful. Most patients say the pain is mild to none.

What are the benefits of using PRP?

Using the platelet rich plasma that comes from your own blood is very beneficial. Not only does it help naturally generate new cells and stimulation, but by using a non- foreign substance there is less risk for a negative reaction.

How successful is the Shot at treating urinary stress incontinence?

When can I see results?

Some patients see results immediately after the procedure is complete. Most patients will begin to see result within a few weeks with the maximum benefit being after three months.

The O-Shot isn’t for everyone. You and your provider will discuss if this procedure is right for you.